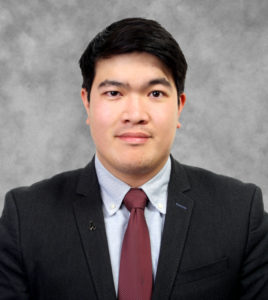 Christopher Lee was called to the Bar of Ontario in 2019 and joined Metcalfe, Blainey & Burns LLP later that year as a counsel. Prior to his call to bar, Christopher obtained his undergraduate degree in Law, from the University of Southampton in the United Kingdom. During law school, Christopher took part in the Streetlaw Program that focused on introducing issues and areas of law to groups of local six form college students. Outside of the classroom, Christopher helped lead the university’s mixed lacrosse team as captain to place 1st in the UK.

Following his university studies, Christopher completed his NCA qualifications at the University of Alberta’s Internationally Trained Lawyers Program, where he also took part in their student legal services, a non-profit and student-run society providing legal assistance to the underprivileged in Edmonton. At the same time, he assisted in managing and running the annual Law Show, a law student organized theatrical production.

In his spare time, Christopher enjoys cheering on the Raptors, broadening his culinary skills, and is determined to master the Ukulele.

Christopher is fluent in English, French and Cantonese.

Certificate of Qualification, National Committee on Accreditation by Federation of Law Societies of Canada.